Margaret (Mag) Wooderson was born in Longreach in 1907 and moved to Winton with her family a few years later where she lived until her death in 2000.

She is best known for her dress shop Woodersons Frock Salon which was situated in the North Gregory Hotel building. It was the first business to be established in 1955 in the newly completed hotel. Her dress shop provided many a Show Ball or Show day outfit and she continued to run it until 1980, when she retired after selling the business to Tracy and Barbara Hardy.

Her house in Vindex Street had a dedicated room for an art studio and she liked to dabble in art. Mag was always a keen supporter of youth, and this was one of the reasons that prompted Jeff Close and Bente Moller to establish the memorial awards in 2001. 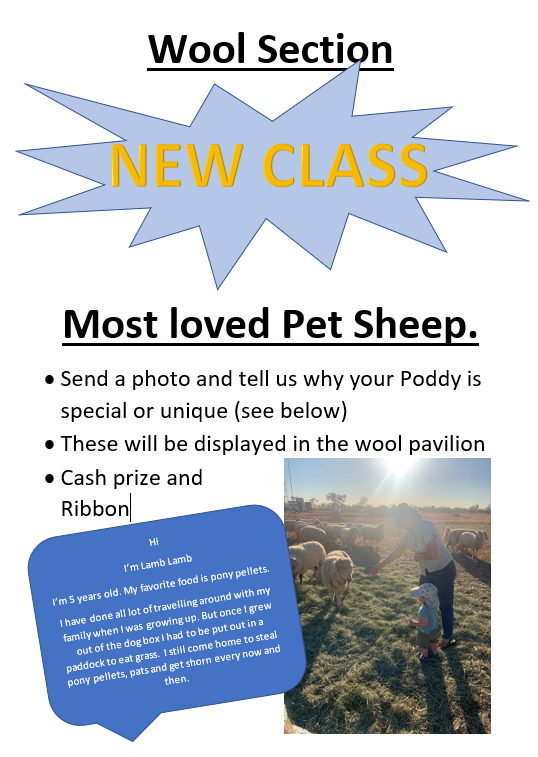 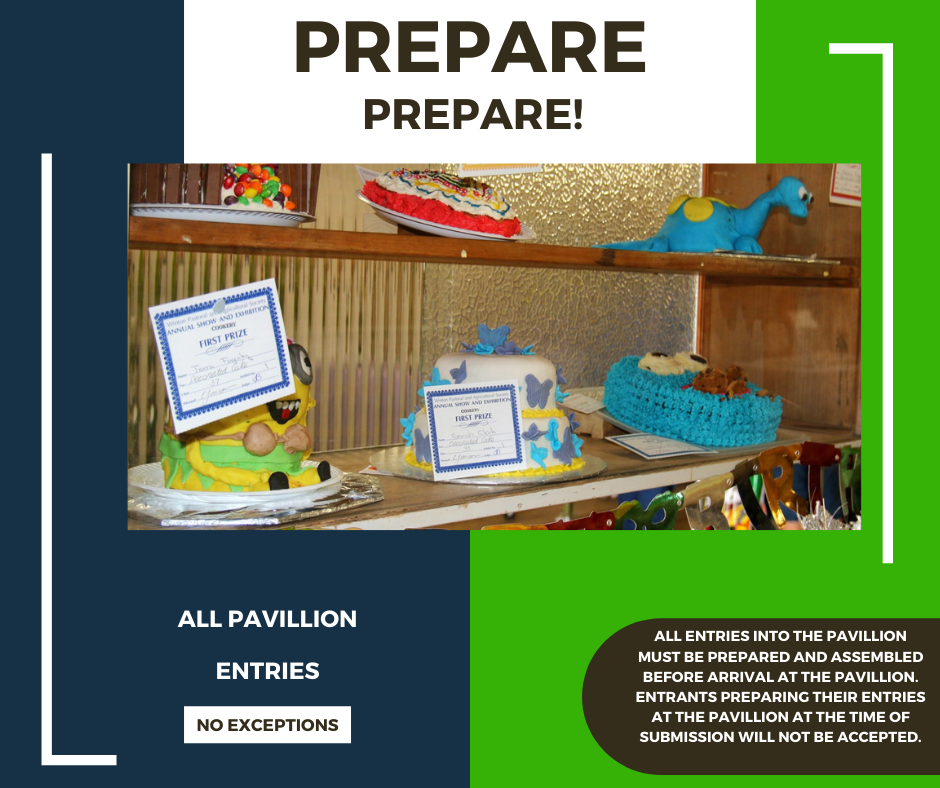 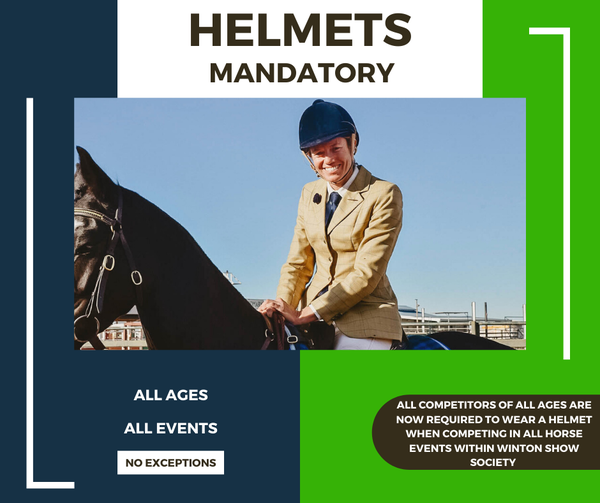 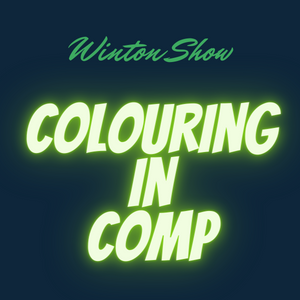 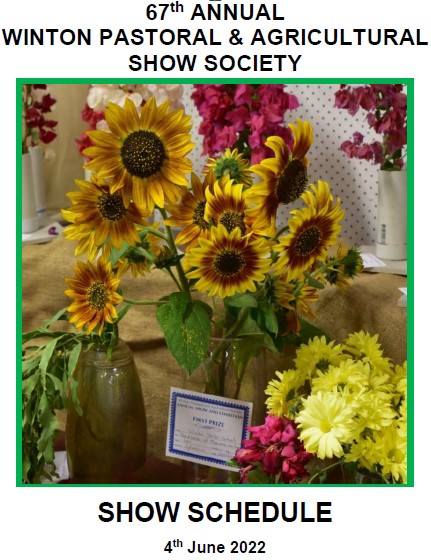